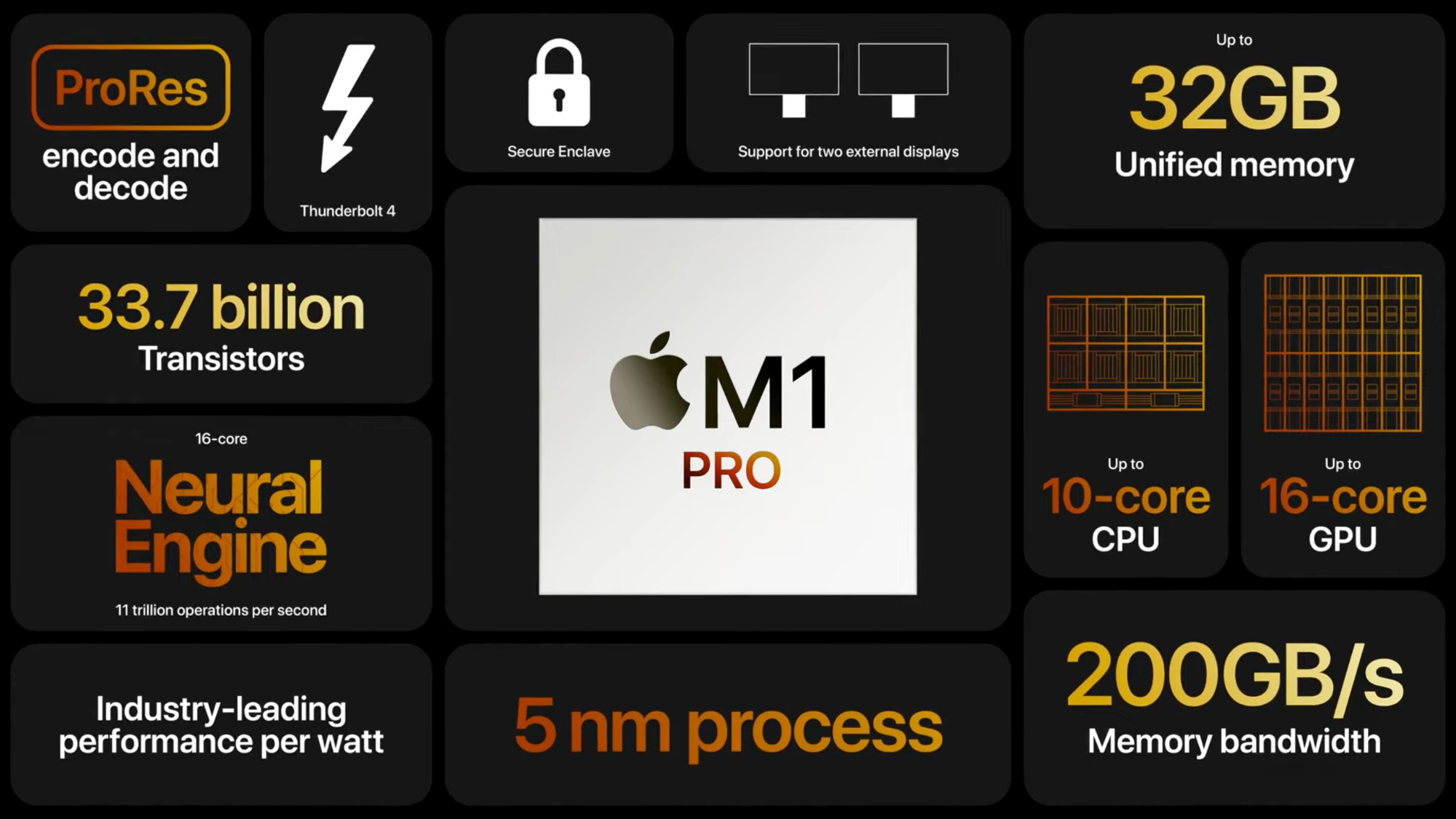 But what does that actually mean??

I‘ve ran a series of tests that are actually part of my everyday-workflow as an App-Developer. Comparing each result to my current 2017 15“ MBP. To justify if it‘s actually worth it to pay a couple thousand of Euros on this new machine.

For each task I am collecting the following datapoints:

This time, I went for the 14.2“ MacBook Pro. I‘ve had my 15“ for a while now and 16“ would just be too big and too heavy for traveling. Plus, we finally get the exact same internals in both sizes. So there shouldn’t be any big downsides performance-wise. And at home I have external monitors (btw, I am also looking for 5k monitors rn, lmk if you have any suggestions!).

As expected, the M1 Pro is crushing it!!

But let‘s take a closer look:

To prove that I‘m running both MacBooks at roughly the same conditions, I‘ve pinned my HomeKit Elgato EVE Thermostat into my MenuBar (using Homie), the tests are ran roughly at the same outside temperature (20ºC / 68ºF).

All tests are ran without any other apps running, except for QuickTime for screen recording (I‘m gonna add additional info if there‘s a large gap between real world data and during screen recording).
All tests are ran from battery, without any additional periphery connected.
On top of that, both machines have at least 0.5TB (≥50%) of free SSD disk space.

Between each task, I would cool down the old MBP with an external fan and charge it a little bit. This was not necessary for the M1 Pro MacBook Pro since the battery life was barely impacted, and heat not an issue. 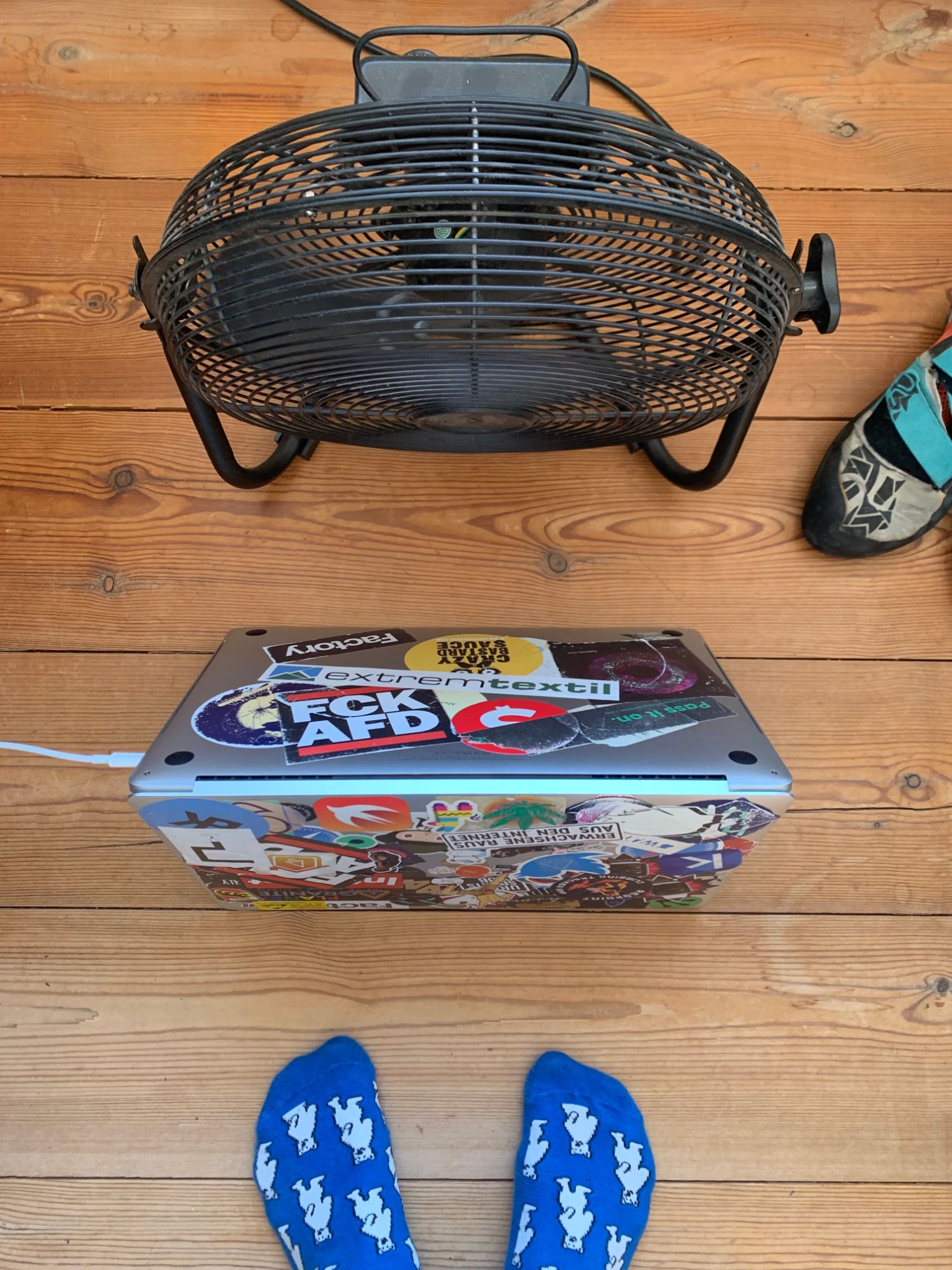 Unxipping Xcode Betas is a task that nobody likes (except in Winter maybe…). It takes forever, fans spinning up, and the device becomes incredibly hot. 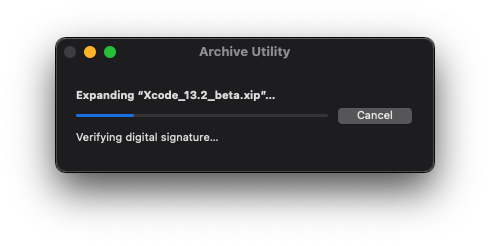 Now that we have Xcode installed, we can proceed to compiling something!

Compiling WebKit became one of my favorite computer benchmark for this purpose. It‘s probably the largest code base I‘ve worked with so far…and compiling it from scratch used to take forever! 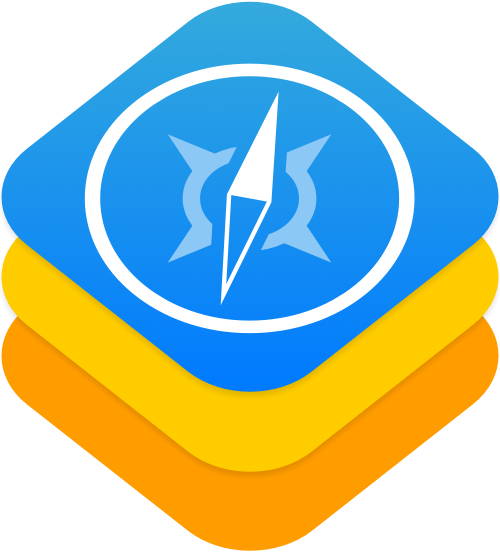 You might wonder, why would I benchmark Minecraft as part of this Review? Well, my very first App iRedstone is indeed very much Minecraft-related. It‘s a guide teaching the basics of electrical engineering and computer science using the Redstone-mechanics within Minecraft.

Minecraft was running on Java 16.0.1 64bit in native full screen resolution on both machines. 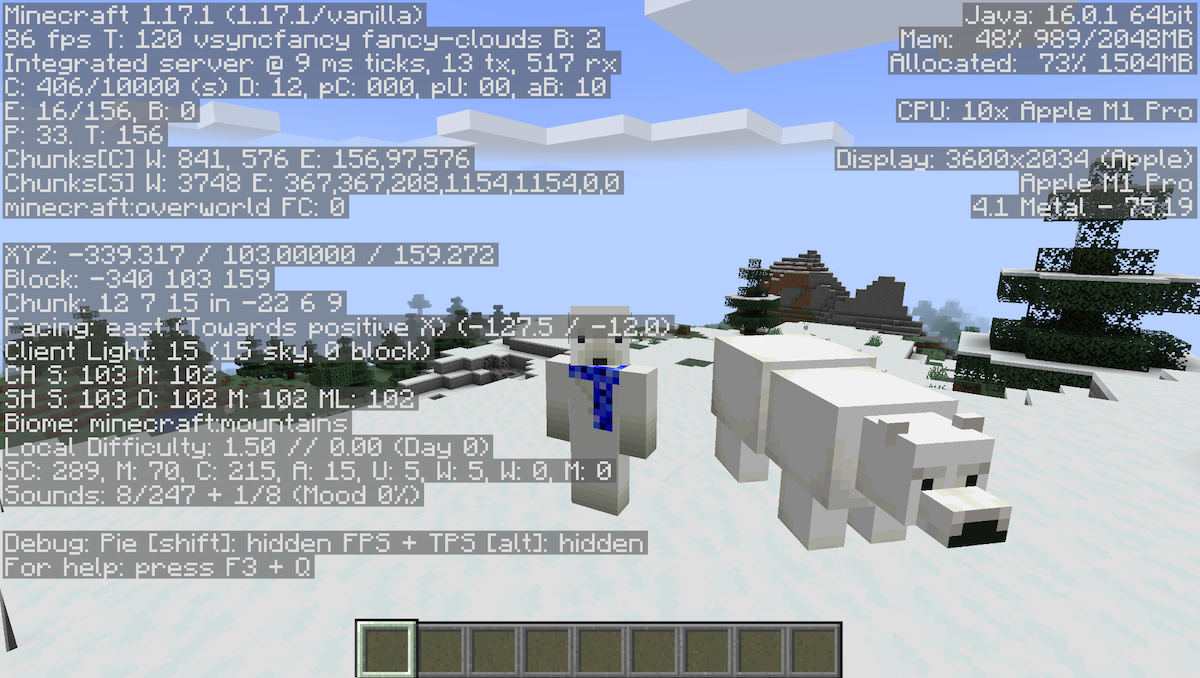 ImageOptim is a handy tool for (lossless) image compression for apps or websites. The results can be astonishing (usually saves 30% file size per image), without diminishing quality of images.

However, this is a very CPU-intensive task, that‘s why we‘re seeing such incredible improvements on M1 Pro. 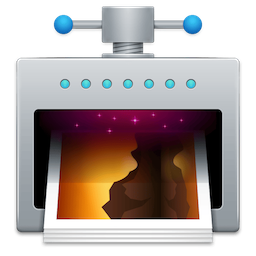 Handbrake is for videos, what ImageOptim is for images. Similarly important, I always use it to compress videos to be uploaded into apps or websites.

Even though I don‘t have an M1 Max in my computer, the performance increase is incredible. 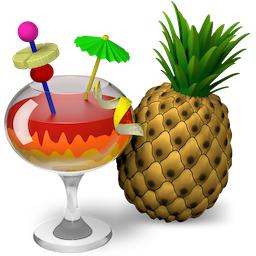 This is a piece of technology that actually fascinates me: The new M1 Pro MacBook Pro is unlike any other notebook I‘ve used before. It is pure magic giving us pro-users what we need without compromises.

EVERYTHING IS FASTER WHILE THE BATTERY ACTUALLY PROVIDES JUICE FOR A WHOLE DAY OF WORK!

The new MacBook Pro has been crushing it in my real-life benchmark scenarios. And all of that, without charging, without notable fan noise (except for the WebKit compile), and while a bunch of iCloud setup stuff was still going on in the background (e.g., downloading messages on iCloud). I haven‘t charged it at all and it‘s still at 43%. HOW IS THIS POSSIBLE???

This is the Computer for people who sit in front of computers for 8 hours or more per day. And that‘s well worth 4000€, considering I‘m gonna keep it for at least 4 years.