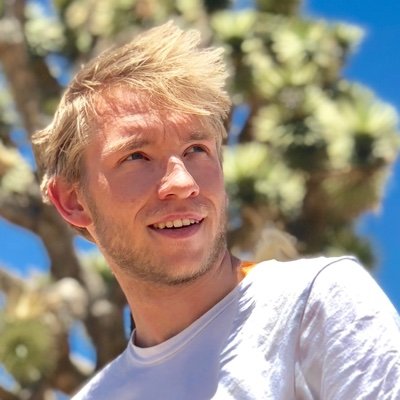 Frederik Riedel developed his first app with 15 years and founded his own company shortly after. Because of his outstanding talent he not only received one of the famous Apple scholarships but also attended the keynote in San Francisco already seven times. You might ask - what else do you want from life when you are a teenager? A lot more, if you are Frederik! Even though the now 26 year old Berliner is hitting the iTunes Charts frequently with his ideas and gets flooded with job opportunities at the worlds hottest tech companies, he has his own definition of success. And this one is not related to money. The young genius follows his own vision: making use of his special skills to have an impact on our society to make the world a better place.

Get in touch 〉
ImprintPrivacy PolicyTwitter