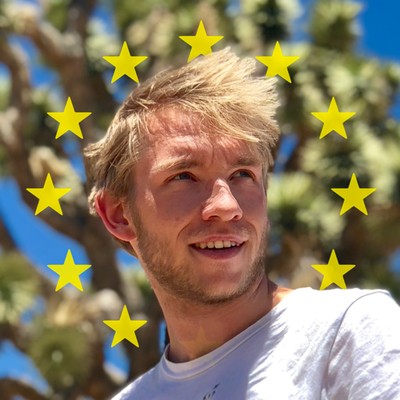 How to invent a new Emoji: The long story of my Polar Bear Emoji 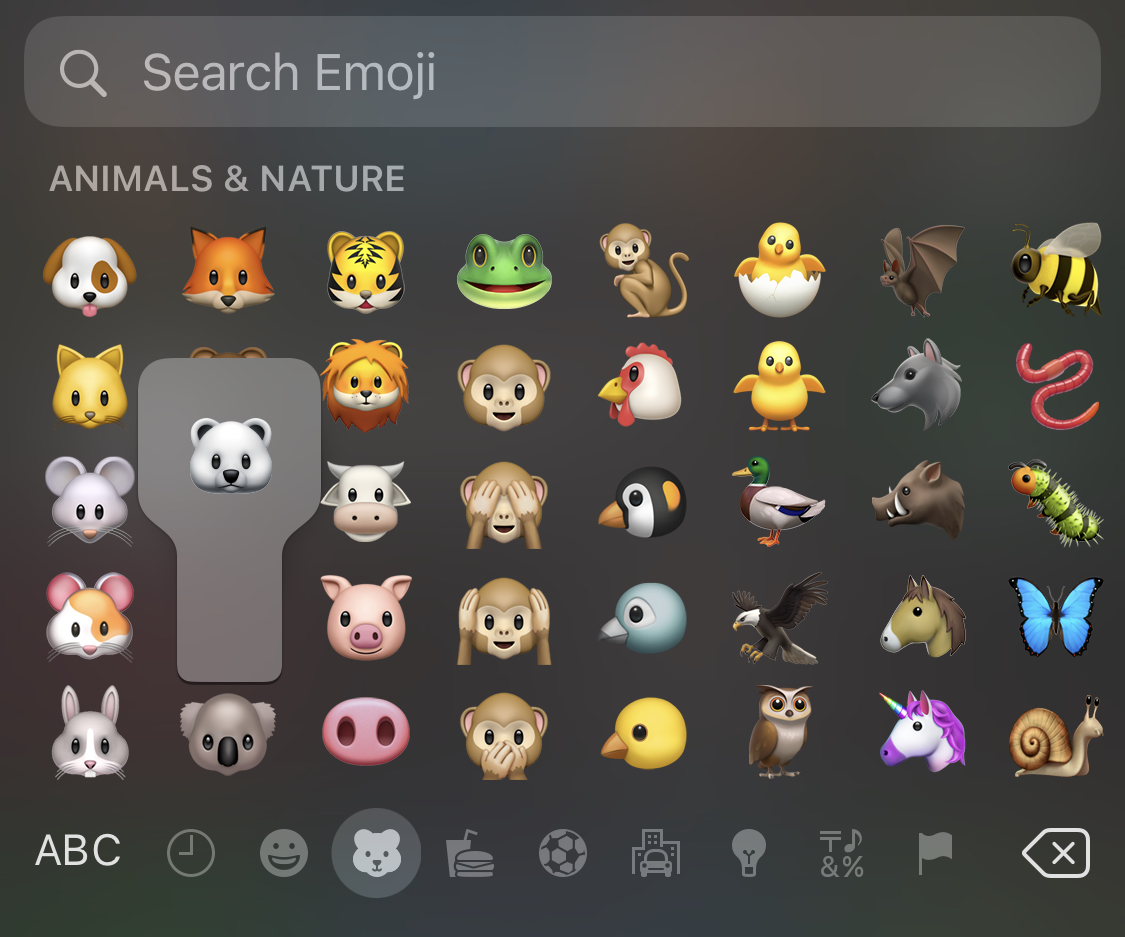 As you might know, Polar Bears are my favorite animals. And for many years I was sad that there was no Polar Bear emoji at all. That was until I noticed how Emoji characters are created, and that basically any person can propose new characters to be added.

Emoji symbols and even standard typed characters in different languages are standardized by the so-called Unicode Consortium, which ensures that all digital devices understand each other‘s symbols. Most big tech-companies are voting-members in this non-profit organization (e.g., Apple, SAP, Microsoft, Twitter, etc…). The requirements and guidelines for Emoji proposals are described on the official Unicode website.

For example, proposals need to prove why the specified character is relevant and should be added. They also need to include a sample icon of the emoji, and suggest a location within the emoji keyboard.

I decided to accept this challange. This was in 2015. Since then I have submitted multiple proposals to the Unicode Consortium, this period was marked by many setbacks:

“Thank you for your submission. The committee reviewed this today. Members noted that this is in our list of animals, but there are other animals with higher priority for addition. You do not need to do anything further at this time.”

“The emoji subcommittee discussed your “polar bear” proposal today. The statistics don’t appear to justify adding as a stand-alone character. Members noted that it could be proposed as a ZWJ sequence, such as “bear + snowflake”.”

Basically, the emoji-subcommittee realized that the Polar Bear is still missing in the list of animals, but wasn‘t giving it the priority to actually implement.

Another interesting aspect that they mentioned is the so-called “ZWJ-Sequence”. ZWJ stands for “Zero Width Joiner”. This is a process, in which existing Emoji-symbols are glued together and are displayed as one character to the user (even though they consist of two separate symbols glued together by the Zero Width Joiner, which has the code of “U+200D”). In case of the Polar Bear we went with 🐻ZWJ❄️ which is displayed as 🐻‍❄️ (on older systems this will be displayed as 🐻❄️).

In 2019, I submitted another Polar Bear proposal (L2/19-296) together with Samantha Sunne, which was way more detailed and focusing on the role of the Polar Bear as a symbol for the climate crisis. This managed to convince the Unicode Consortium: 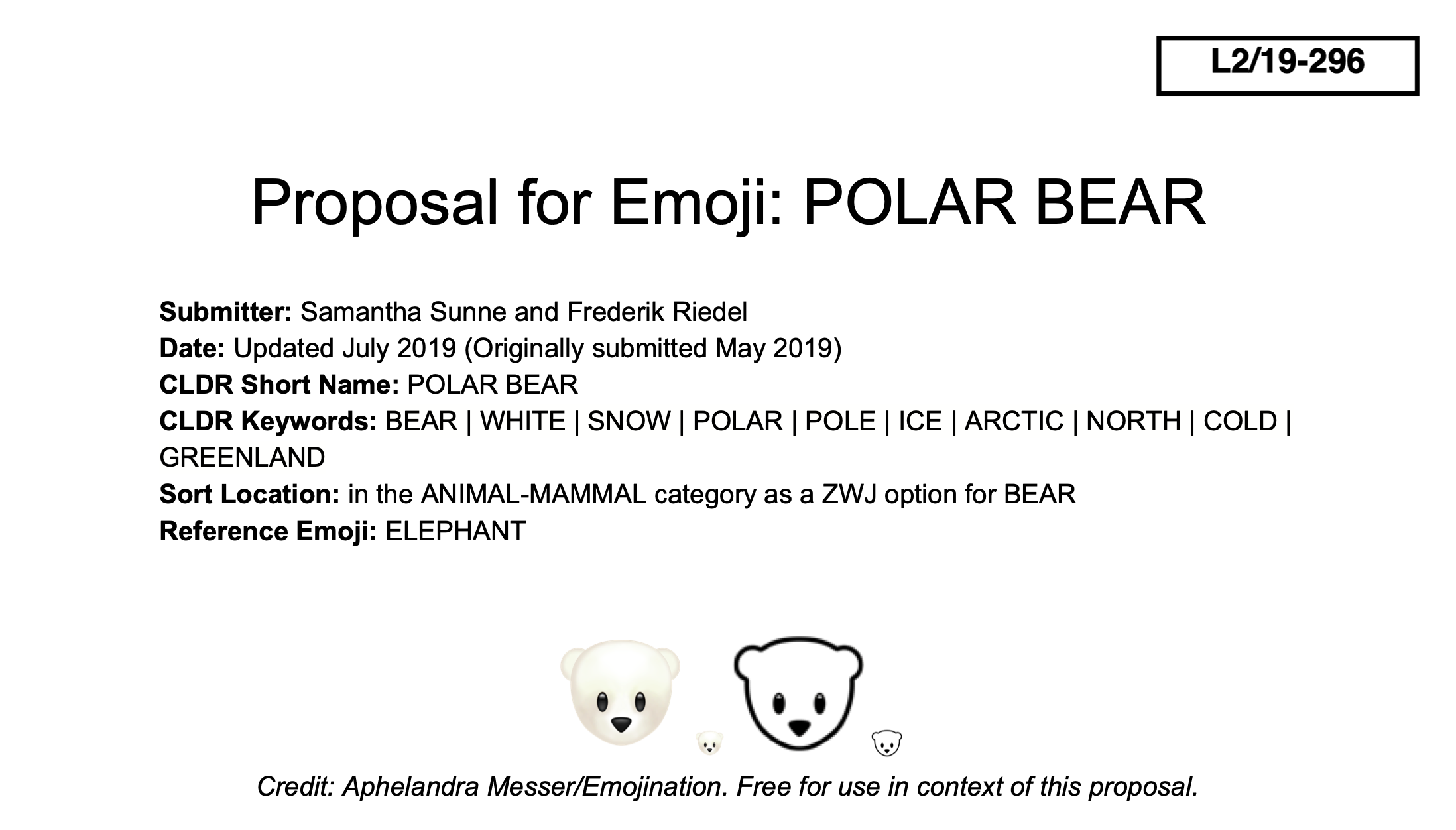 So finally, in Unicode version 13, the polar bear was included!